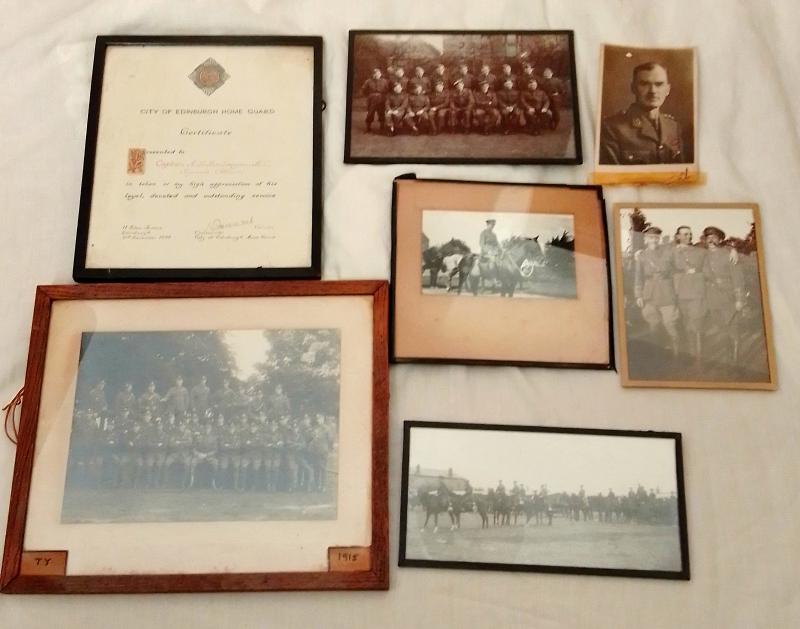 Dr Archibald Gordon MacGregor M.C FRSE FGS Born in [1894 to 1986] Halifax, Novia Scotia moved to Edinburgh Scotland in 1901 where he was educated at Edinburgh Academy.

Commissioned 2nd Lieutenant in the Royal Engineers [ Signals Division ] he was awarded the Military Cross in the Battle of the Lys in April 1918 also known as the Fourth Battle of Ypres which was part of the Germ... read more

WW1 Canadian Ross MK II Bayonet with Scabbard
The bayonet is in good original condition with both wooden Slab grips complete & undamaged with both screw fixings [unturned] . The rifle button release is fully functional with the pommel impressed with the "WD" logo & 10/15 for the year of manufacture October 1915 with the obverse pommel side impressed with the manufactures details. The bl... read more 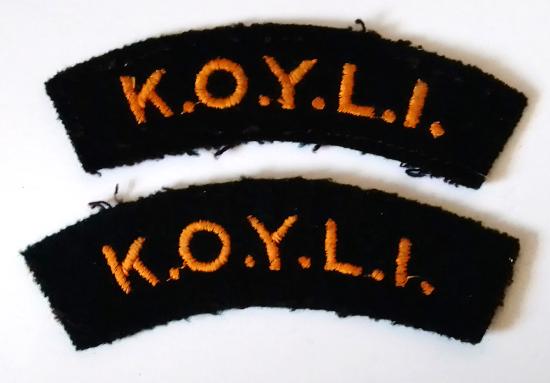 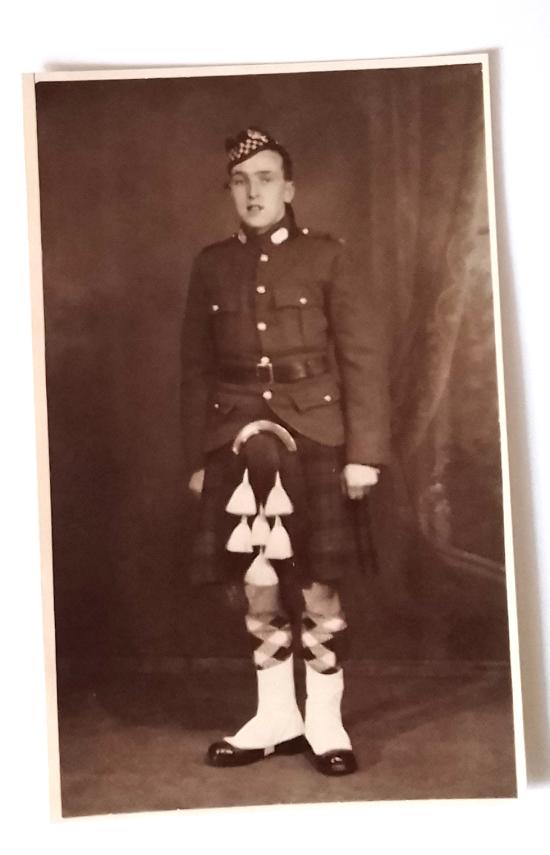 Period Photograph of a A & S.H Soldier 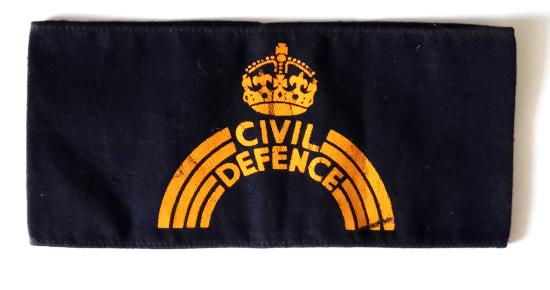 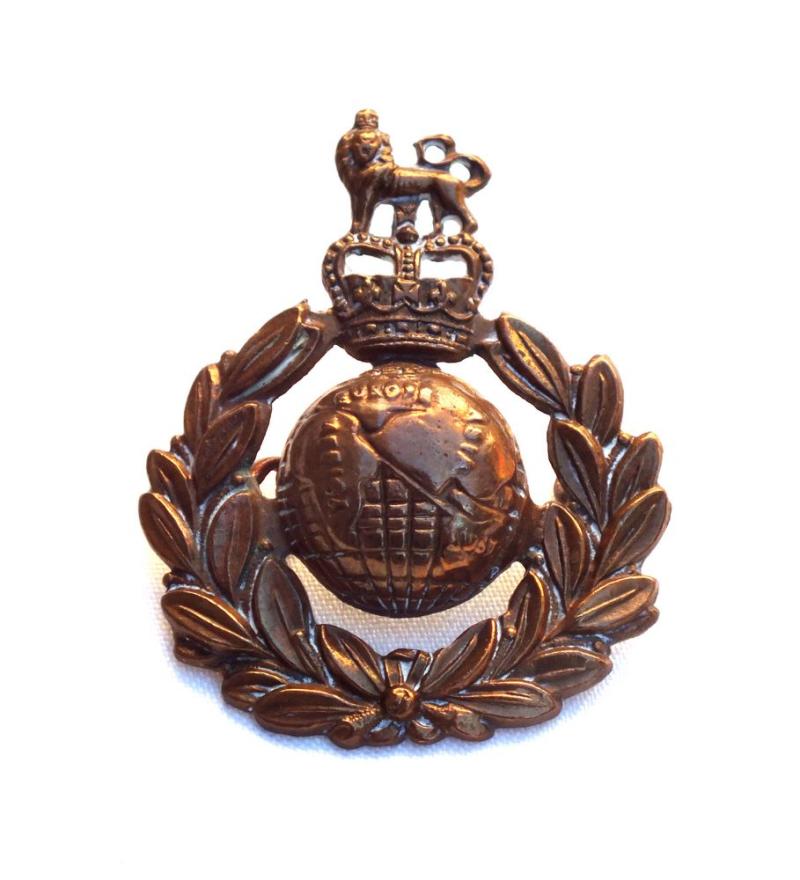 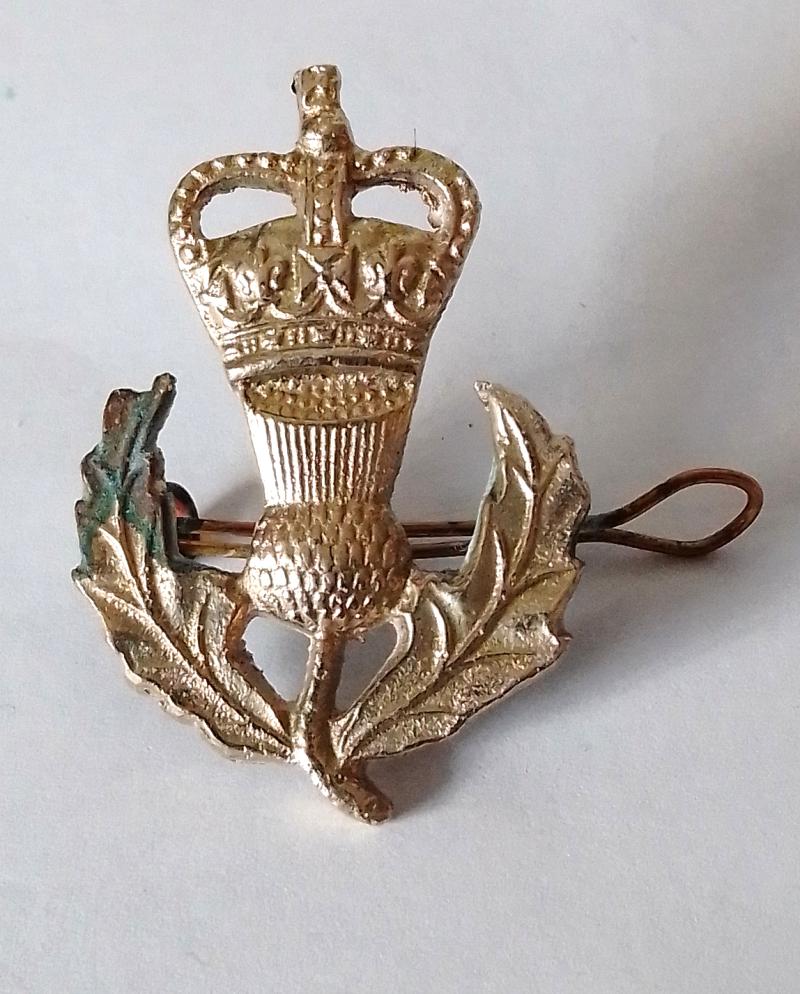 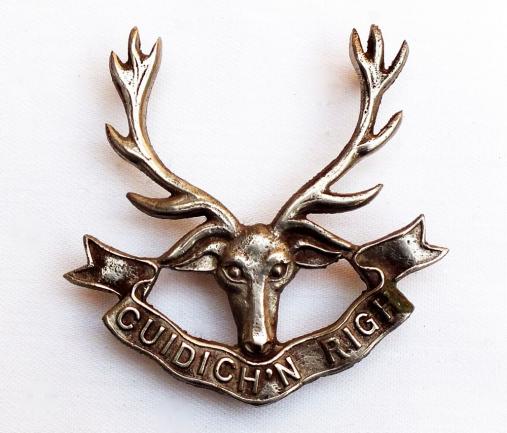